I got a lot of satisfaction from the Old Museum conservation project in Brisbane. Sadly, Dinah and I split up after 16 years together.

Computers transformed the way the office worked. I needed a keyboard to myself, so we got an IBM Portable PC. It had 256k of RAM, two floppy disc drives, a squinty little amber screen, and was as portable as a sewing machine. It was terrific, I was hooked, I was a nerd.

We bought an IBM PC and I set up my first computer database — an inventory of places in Brisbane Forest Park. It had a few hundred records in a single table, stored on a floppy disk.

Dinah and I bought a 1901 timber house in Highgate Hill. 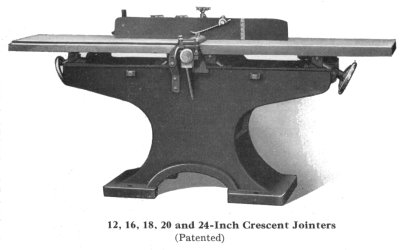 I overhauled a vintage planer. It makes a mighty hum as it smoothes and flattens pieces of timber.

I surveyed the remains of the former prison on St Helena Island in Moreton Bay.

My work on Christ Church Cathedral in Grafton began, to celebrate its centenary in 1984. My first task was making measured drawings of this, the finest of architect John Horbury Hunt's Anglican cathedrals.