In June 1972 I took a TAA flight from Darwin to Portugese Timor, as it then was. To me, it was a wonderfully strange and exotic place, a time-warped colonial leftover. A great start to my adventure.

Today, with Australian troops on the way to Timor again, I am thinking about the people I met there, and the hard times they have had. 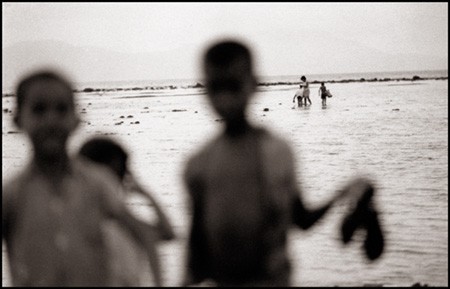 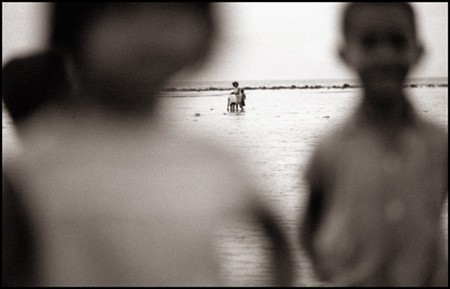 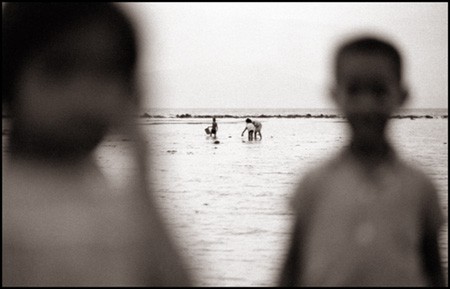 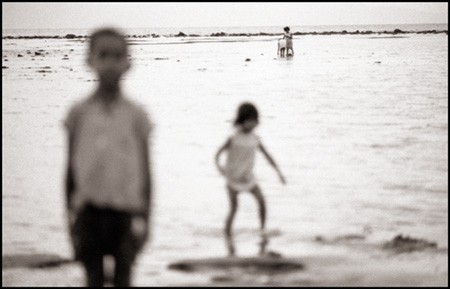 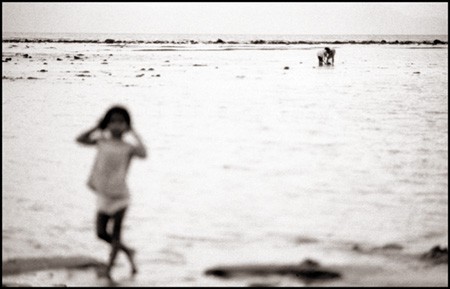 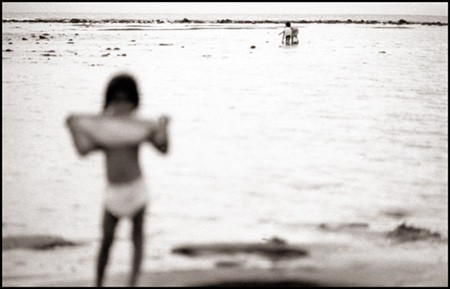 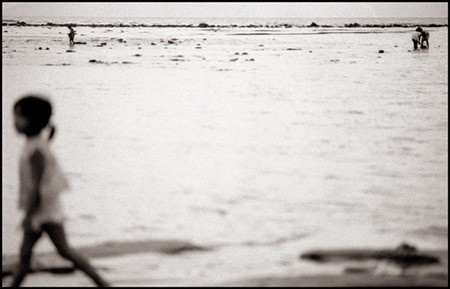 Children playing on the foreshore of Dili harbour while their elders fossick for shellfish at low tide. These kids must be nearing forty years of age. If they have survived.

filed under  History + Me

I was doing some survey work at Cape Byron lighthouse yester­day. In the tower, on the level below the main light, there is a window facing Julian Rocks not far offshore. A red light in this window gives warning to sailors to watch out for the hazard. It also makes a magic atmosphere inside the lighthouse.

At dusk the inside of the tower is lit by the last of the daylight coming in the window, mixed with the focussed band of red from the auxillary light.

filed under  Lighthouses + Me