I don’t like being the target of surveillance by Mark Zuckerberg and his gang. I wouldn’t want to add up the time I have spent on Insta­gram. I resent the ad­ver­ti­sing that gets more intrusive with each update. At times I feel like chuck­ing it in.

But, I do get a buzz from editing each image, composing a caption and hashtags, uploading the piece for my few fol­low­ers, and watch­ing their response. And so I keep doing it.

There is nothing insta about Instagram the way I use it. I select each image from my photo archive after it has had time to ripen and mature, per­haps for a month, or a year, or longer. These are pictures taken with a camera, not a phone. I edit each picture in Lightroom and upload it via the LR/Instagram plug-in.

I make it a rule to make just one post per day (I unfollow people who post too much).

I have spent the month of April travelling in Africa and Europe. For a change, I have been posting photos while they are still fresh​—​some on the day I took them, the rest a day or so later. Between 5 April and 30 April I posted the 25 tra­vel­ling pictures shown below.

Thumbnail images of this month’s posts. The thumbnails are linked to the full-size pictures on Instagram.

I play a little game with myself, trying to guess what sort of re­spon­se each picture will get from my followers. If I guess a picture will be unappealing I am usually right.

I had fair success in predicting which of this month’s pictures people would like. See the six most-liked images in the slideshow below. 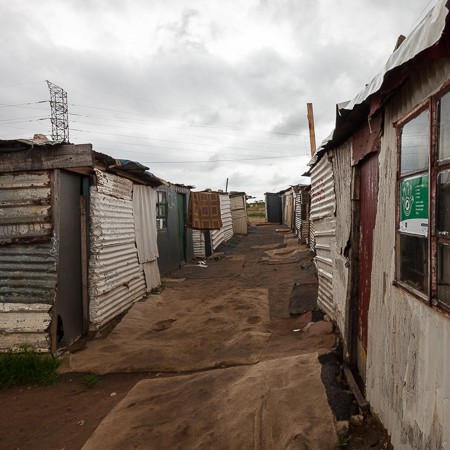 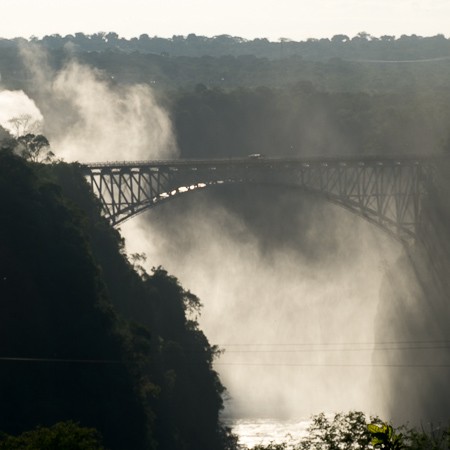 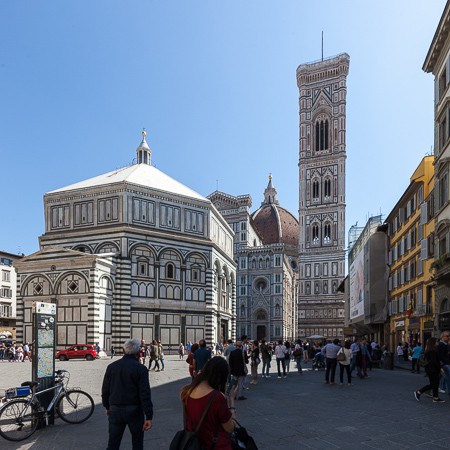 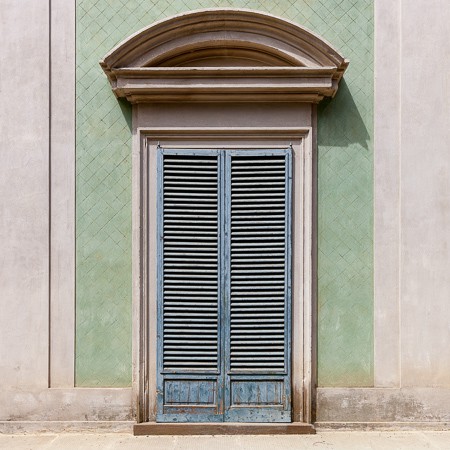 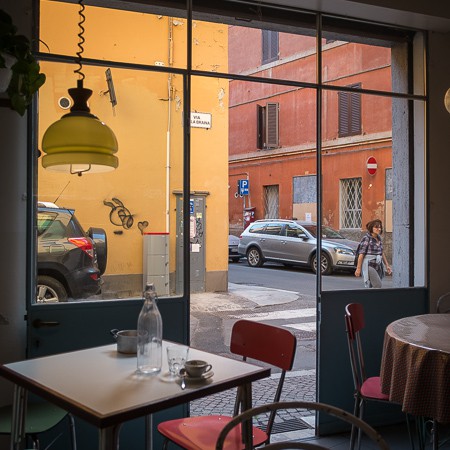 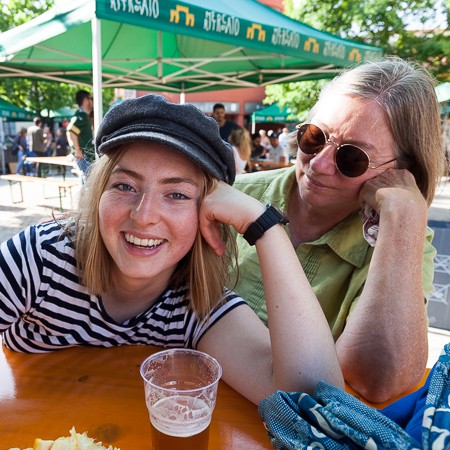 The six most-liked photos for this month​—​of subjects in Soweto, Victoria Falls, Florence and Bologna.

filed under  Me + Photography